Do you know what gravity and the color wheel have in common? They both were invented by none other than apple connoisseur, Isaac Newton. Sir Isaac Newton is more renowned for his studies of gravity and calculus, but Isaac Newton’s Colour Wheel is one of the major reasons we now understand why and how color works.

In a hurry? Save this article as a PDF.

Tired of scrolling? Download a PDF version for easier offline reading and sharing with co-workers.

To avoid the plague that was ravaging England at the time, Newton 23 years of age at the time had isolated himself in his room.

As he lay there, he watched the white sunshine being split into red, orange, yellow, green, cyan, blue, and violet light as he held a prism of glass in the direction of a beam of sunlight coming through a hole in the blind of his darkened room.

The visible spectrum was discovered as a result of Newton’s study of white light.

As light traveled through a prism, he noticed how it separated and appeared to bend.

Now, Issac Newton was not the first to discover bending light. However, he extended his experiment and noticed something that no one else had before.

He realized combining the light from three different areas of his rainbow, the red, green, and blue regions. Produced white light using prisms and mirrors. These were dubbed the primary colors by him.

Combining blue and green light, he saw a light that was cyan in hue.

Yellow light was created by combining green and red light.

However, when Newton mixed different amounts of red and blue light from his prisms, things got a little strange. He detected the colored light, magenta.

We all know magenta as a pinkish-purple. So what’s so strange about this?

This would be normal except for the fact that Magenta didn’t exist on the visual spectrum…Violet did, but not magenta…Magenta’s origins were a mystery and would stay a mystery for at least another century until Thomas Young, an English physician would pick up where Newton left off.

So you may be asking yourself how can Magenta not exist if I can see it? You might be surprised to learn that it’s something your brain makes up to fill in the gaps in a logical way. (We have an article coming very soon that will cover this).

Interestingly Sir Isaac Newton’s color wheel included musical correlations and notes in the first version, which he published in 1704.

Newton’s experiments also led to the hypothesis that red, yellow, and blue were the main colors from which all other colors were formed. While not entirely correct, this idea influenced the construction of subsequent color wheels, including those used today.

The importance of Newton’s Color Wheel in the development of modern color systems such as Pantone, and RAL, which provide designers with the color tools they need to create appealing palettes and designs by using the underlying science of color, cannot be understated.

If you would like to learn more about color theory, we have an awesome article here that will further your knowledge of color.

Stay up to date with the very latest tutorials, resources, news & inspiration! 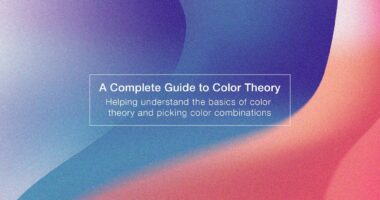 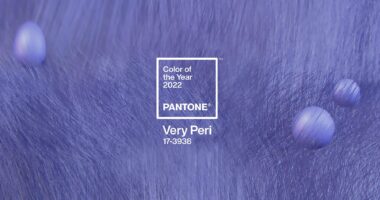 It’s that time of year again! Pantone just released their color of… 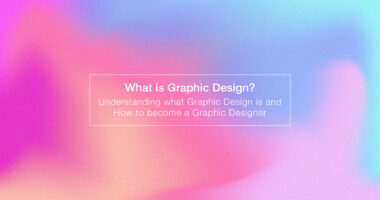 A Graphic Designer creates everything from brands, logos, advertisements, packaging, and everything…

Get exclusive graphic design tips & tricks straight to your inbox